Feminist Memes is the only way to protest the stupidity in the name of feminism. Feminism now is not that what it used to be before.

Some decades ago, Feminism was based on the equal rights and responsibilities of men and women in a society. But the scenario has drastically changed a lot with time.

Now Women wants to enjoy the rights same as men but they don’t want to take the equal responsibilty. Moreover, Women wants their right to some unnatural things that they see as their rights. This is where the Feminist Memes take it own place.

Anyway, We are not going to give you lesson on Feminism here rather we got a better idea which is to share some memes on feminism.

If any feminist is reading these memes then they should do it at their own risk as these memes may question on your belief on feminism. Okay, Now Let’s dive into the Memes. 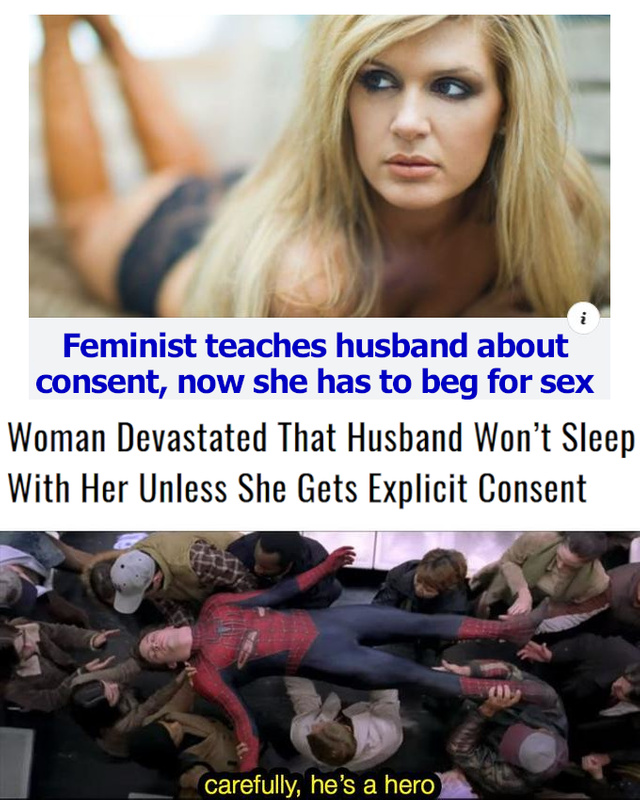 2. Before and After picturization of Feminism! 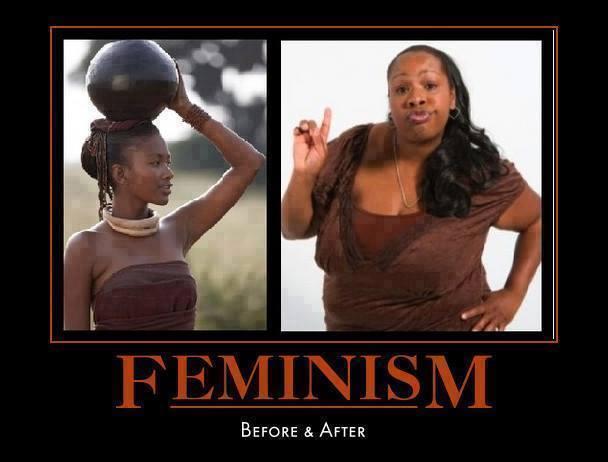 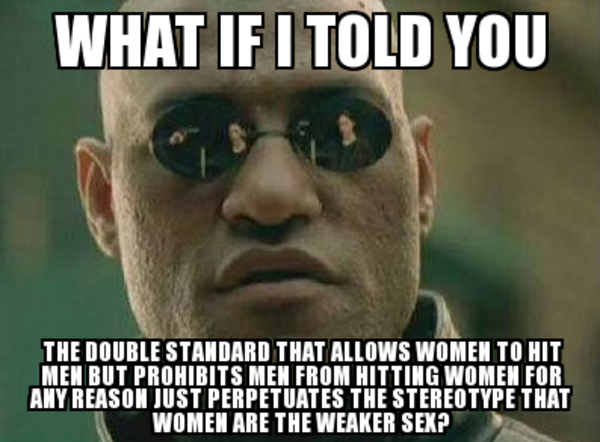 4. This is why I hate video games. It appeals to the male fantasy 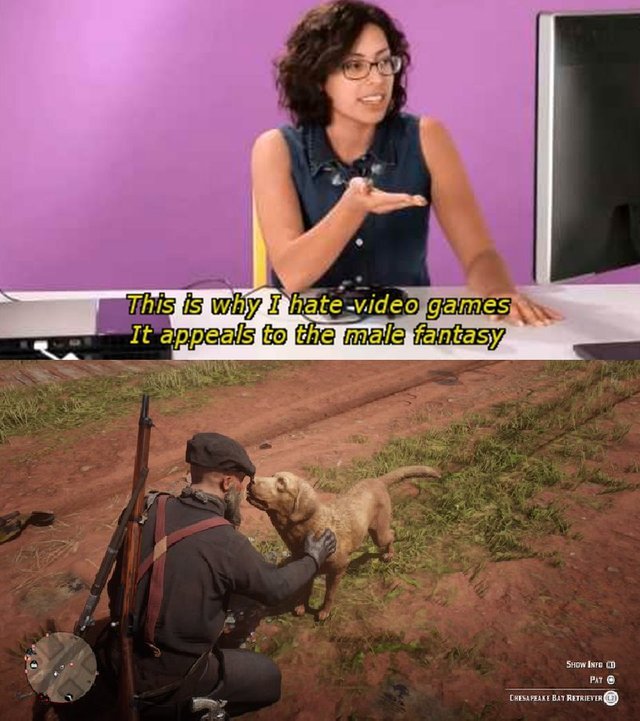 5. This is the way the world looks 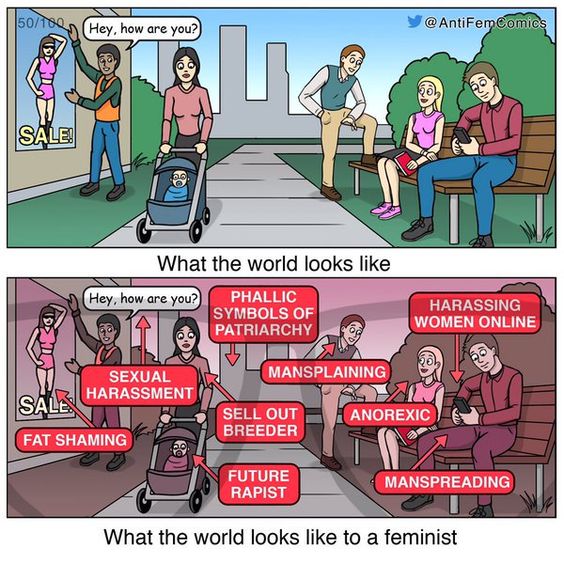 6. A picture depicting what is feminism and what is not. 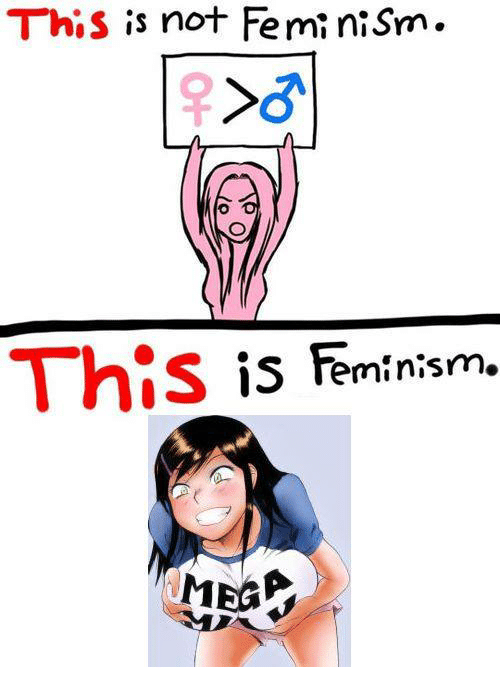 7. Feminist: You need women, life would end without us! Le Scientists: 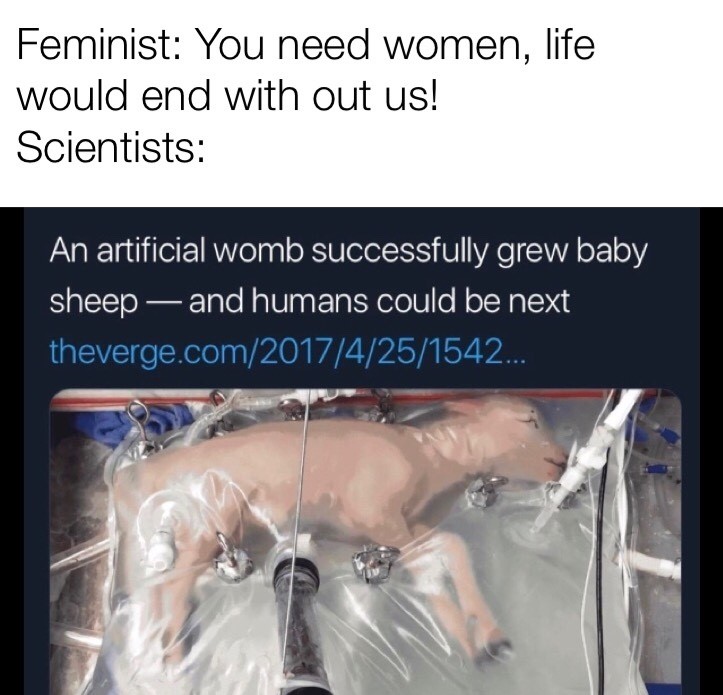 8. Women are so oppressed. 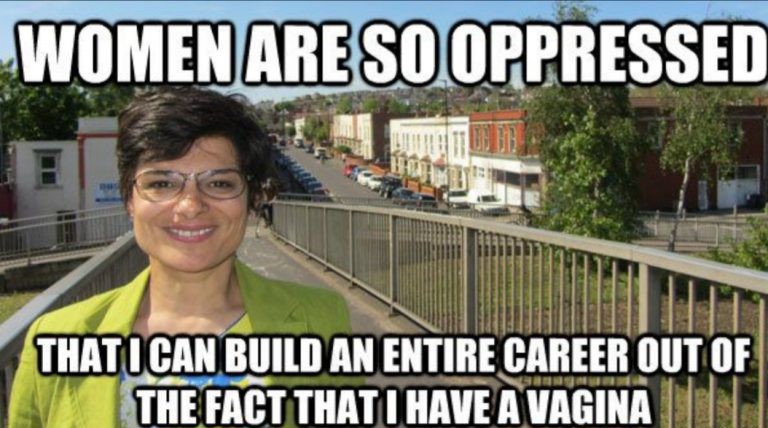 9. A feminist surrounded by facts and logics, 2018 (colorized) 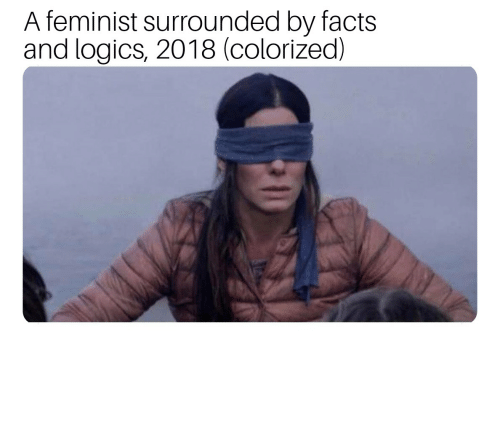 10. If feminists want to be equal to men then we can tell them man up. 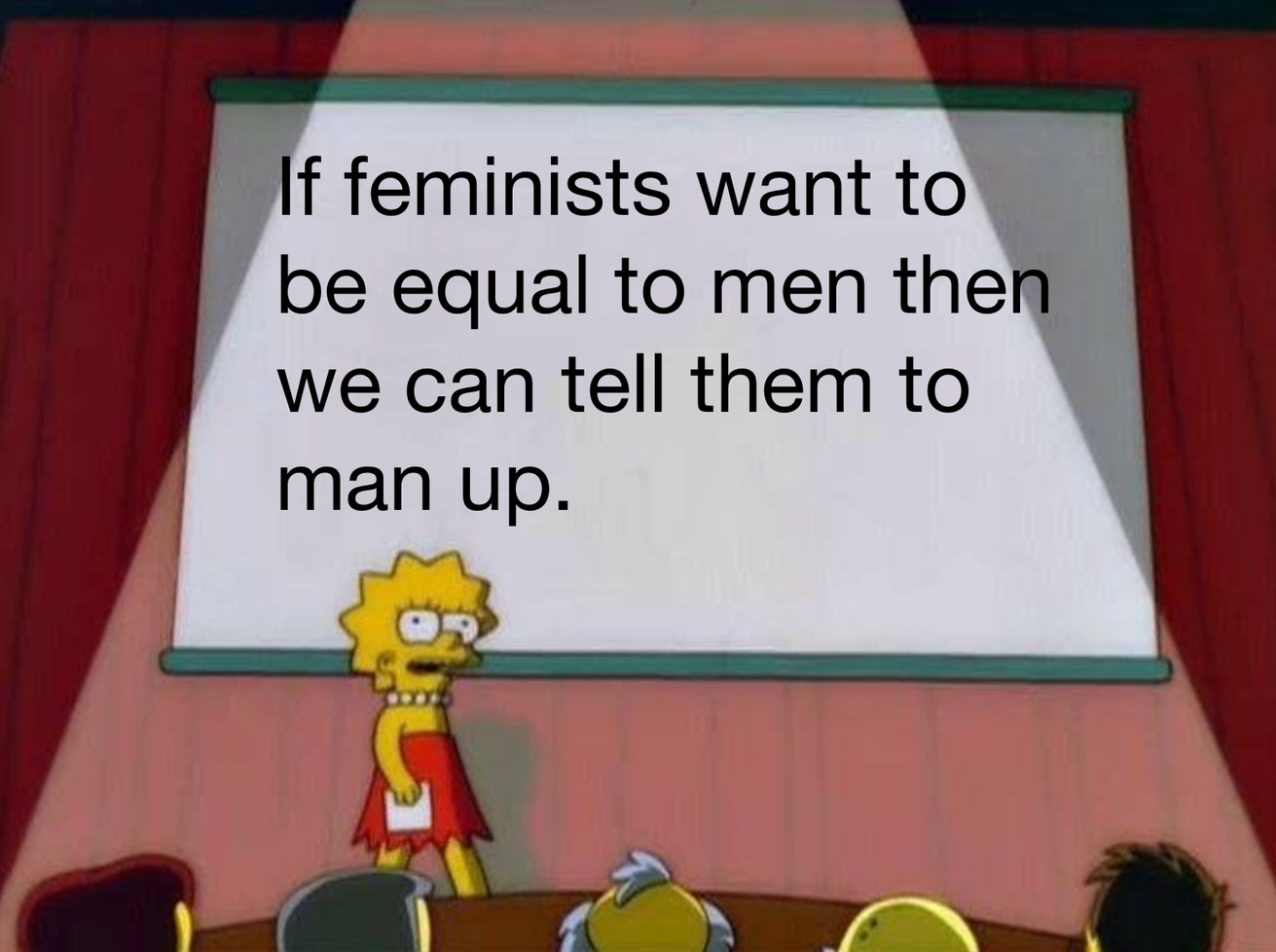 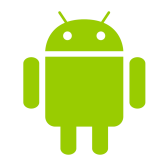