The Lone Star State formally Texas is the second largest and populous state of the U.S.A. Actually, Texas comes from the Caddo word Tejas, meaning Friends or Allies. From this larger state we are representing you some well known and interesting facts about the Texas. Here are the all facts of Texas.

#1.
A time capsule was buried in Amarillo, Texas in 1968 that contains a passbook to a bank account that had $10 deposited in it. By 2968 it is expected to have reached $1 quadrillion in value. 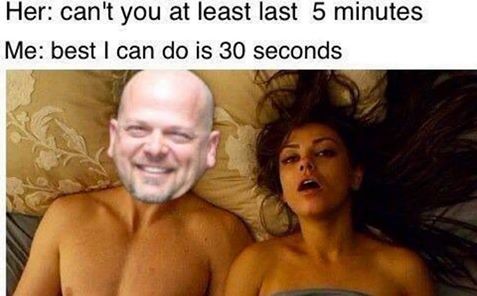