#17. In 1918 he was the best know figure for directing his own films. Though he started directed his won films from his early stage, he continued to hone his craft as he moved to the Essanay, Mutual, and First National corporations. (M.C.) 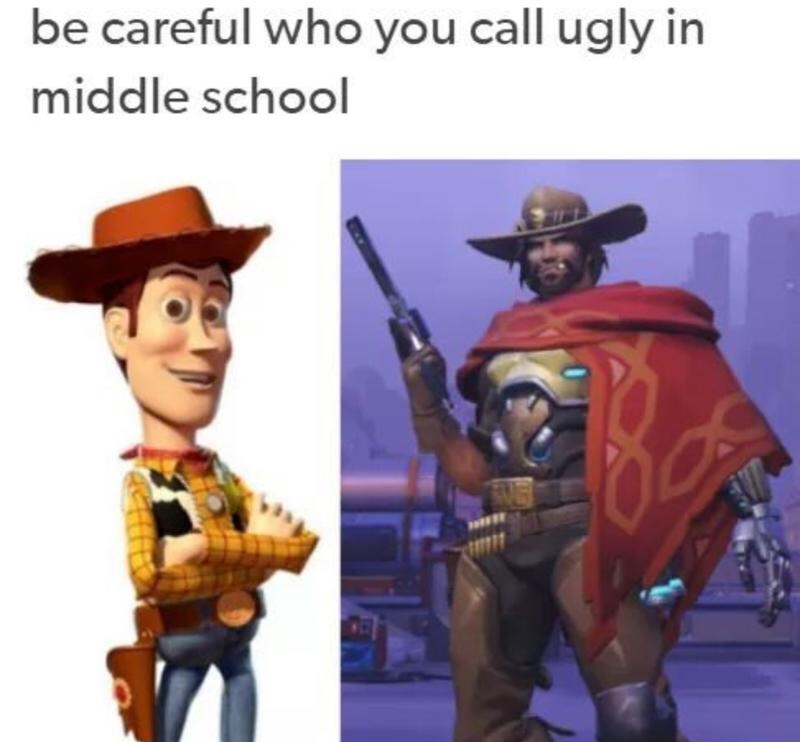