8. An enormous sports fan
One of Bin Laden’s former bodyguards has said, Osama was a talented volleyball player. His height gave him a distinct advantage- he towered over the net at six feet four inches. But his interest in sports didn’t stop there. He was reportedly a huge fan of the English football club Arsenal and attended many matches while he lived in London in the early nineties. After the 9/11 attacks, a spokesperson for Arsenal stated “Clearly he wouldn’t be welcome at Highbury in the future.” He never allowed anyone who was better than him to play on the same team. He had an awful sportsmanship. (M.C.) 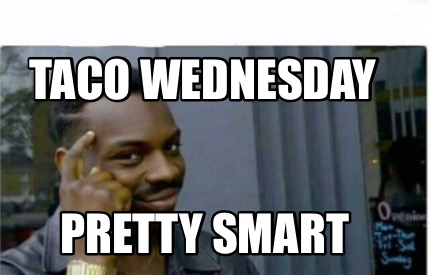