3. He came from a broken family
Bin Laden’s parents divorced soon after he was born, according to Khaled M. Batarfi, a senior editor at the Al Madina newspaper in Jeddah who knew him during the 1970s. Bin Laden’s mother then married a man named Muhammad al-Attas, who worked at the Bin Laden Company. The couple had four children, and bin Laden lived in the new household with three half-brothers and one half-sister. (Media Credit) 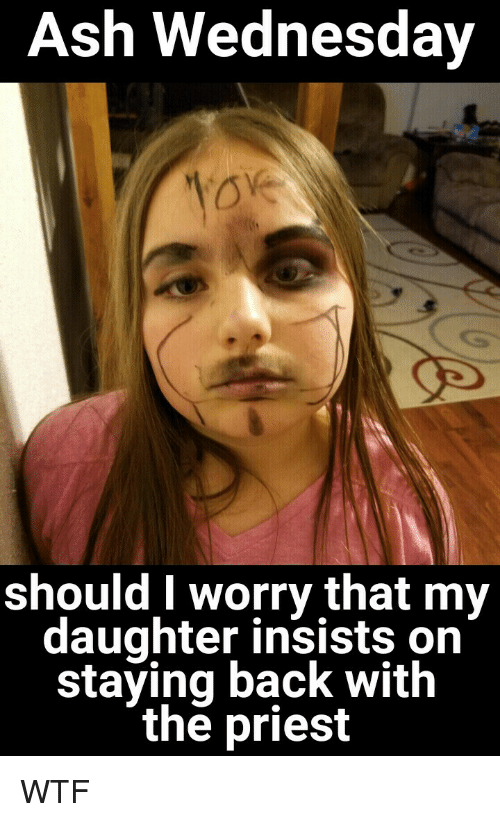