18. Kids Swindled His Guards
After the compound was revealed to be Bin Laden’s hideout, neighbors recalled their experiences with the people living there. Tariq Khan, a fourteen year old boy who lived nearby, told the press that guards used to become angry when they hit cricket balls over the wall of the compound. “When we played cricket in the field near the house,” he said. “If the ball flew over their wall and we went to the gate to ask for it, the guards would be angry.” The guards would then pay the children 100 Rupees, or $1.20, to buy a new ball, rather than allow them to retrieve it. This gesture was appreciated by the boys, as a new ball would only cost those around 20 Rupees – a great return on an investment that could be made over and over again with new balls. (M.C.) 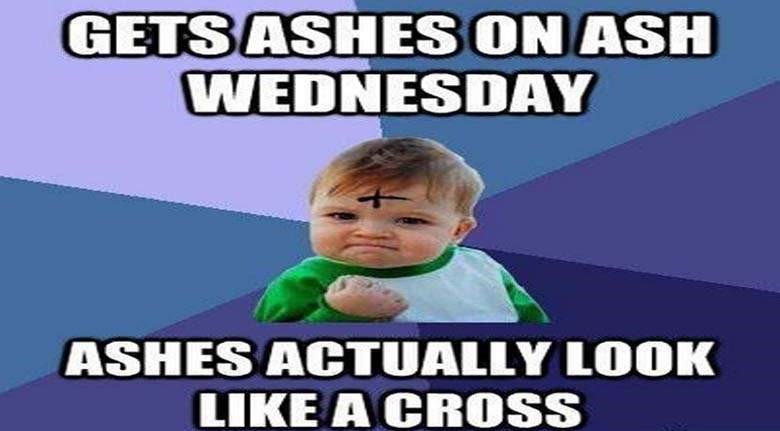