17. He Loved Whitney Houston
Bin Laden hated music. In his younger years, he would occasionally visit the race track in Khartoum, home to wild crowds who would sing and dance between races. On days where bands were hired to perform, it all became too much for bin Laden to handle. An acquaintance of his, Issam Turabi, recalls him complaining: “Music is the flute of the devil.” That makes his love of singer/songwriter Whitney Houston all the more weird. A book by Kola Boof, who was held against her will as bin Laden’s sex slave, describes his love for the African-American pop star, going so far as to state he was willing to “break his color rule and make her one of his wives.” Boof claims Bin Laden “had a paramount desire for Whitney Houston and although he claimed music was evil, he spoke of someday spending vast amounts of money to go to America and try to arrange a meeting with the superstar.”He was less enthusiastic about her husband, Bobby Brown. Boof says he fantasized about killing him “as if it were normal to have women’s husbands killed.” She adds: “In his briefcase, I would come across photographs of the star, as well as copies of Playboy […] It would soon come to the point where I was sick of hearing Whitney Houston’s name.” (M.C.) 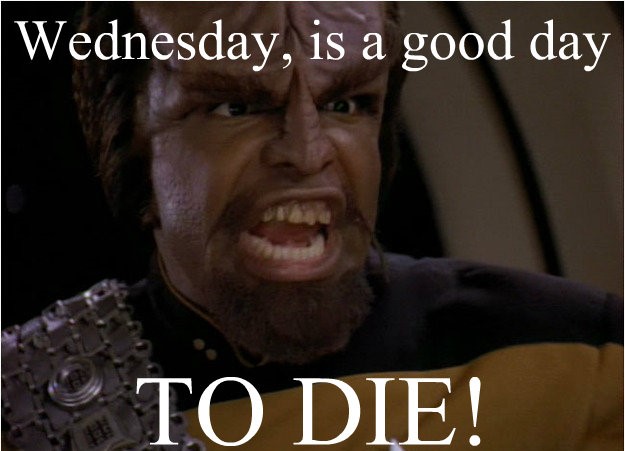