16. He Grew Marijuana
According to Nic Robertson, bin Laden’s Abbottabad compound included a series of gardens growing cabbages, potatoes, and interestingly: marijuana. The compound was home to an estimated one million dollars’ worth of the plants at the time of its discovery. Despite being located just miles from a Pakistani military base, the crop went unnoticed by officials. It seems likely that the plants were intended for use by someone inside the compound. While Al Qaeda does profit from the Middle Eastern drug trade, opium poppies are the preferred crop. Not to mention, sharing space with an active drug trafficking compound wouldn’t exactly be a prudent move for a man being hunted by half the Western world. (M.C.) 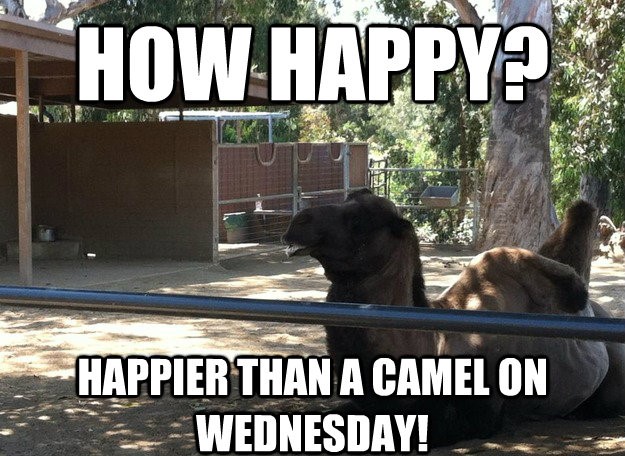