Adolf Hitler – Adolf Hitler was an autocrat leader. He was a human being but he was rough and impolite and also brusque person. It is quite impossible to believe that behind these all things he had a secret. People called him master of crucial planning. Hitler always did his plan very logically and systematically. Every steps and thoughts of his were very vicious. This is really very tough to make an imagination and conclusion about Adolf Hitler. Autocrat policy and his planning sense make him historic. The following some record will brings you a new identity about the most powerful autocrat leader. Let’s see the brief..

#1. Genealogy of Adolf Hitler
The Hitler surname is probably carried on “one who lives in a hut” or on “guide”. Alois Hitler father of Adolf Hitler was illegitimate son of his mother. After getting second marriage of Alois’s mother, Alois’s was formalized and a Christian church accompanied him by name-giving register. Finally, Alois got his surname from his second father Georg Hiedler. Alois Schicklgruber got the standard surname Alois Hitler after completing the registration from the baptismal. (media credit) 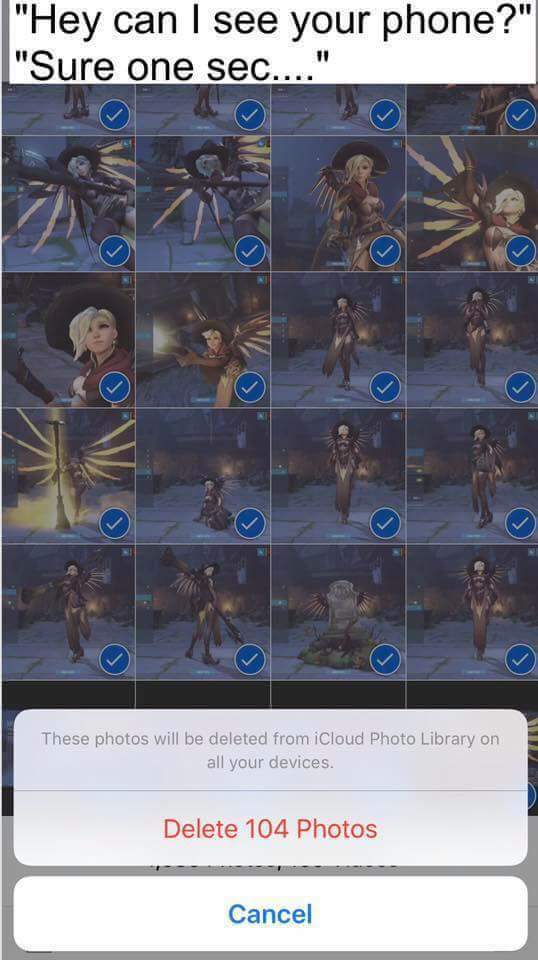