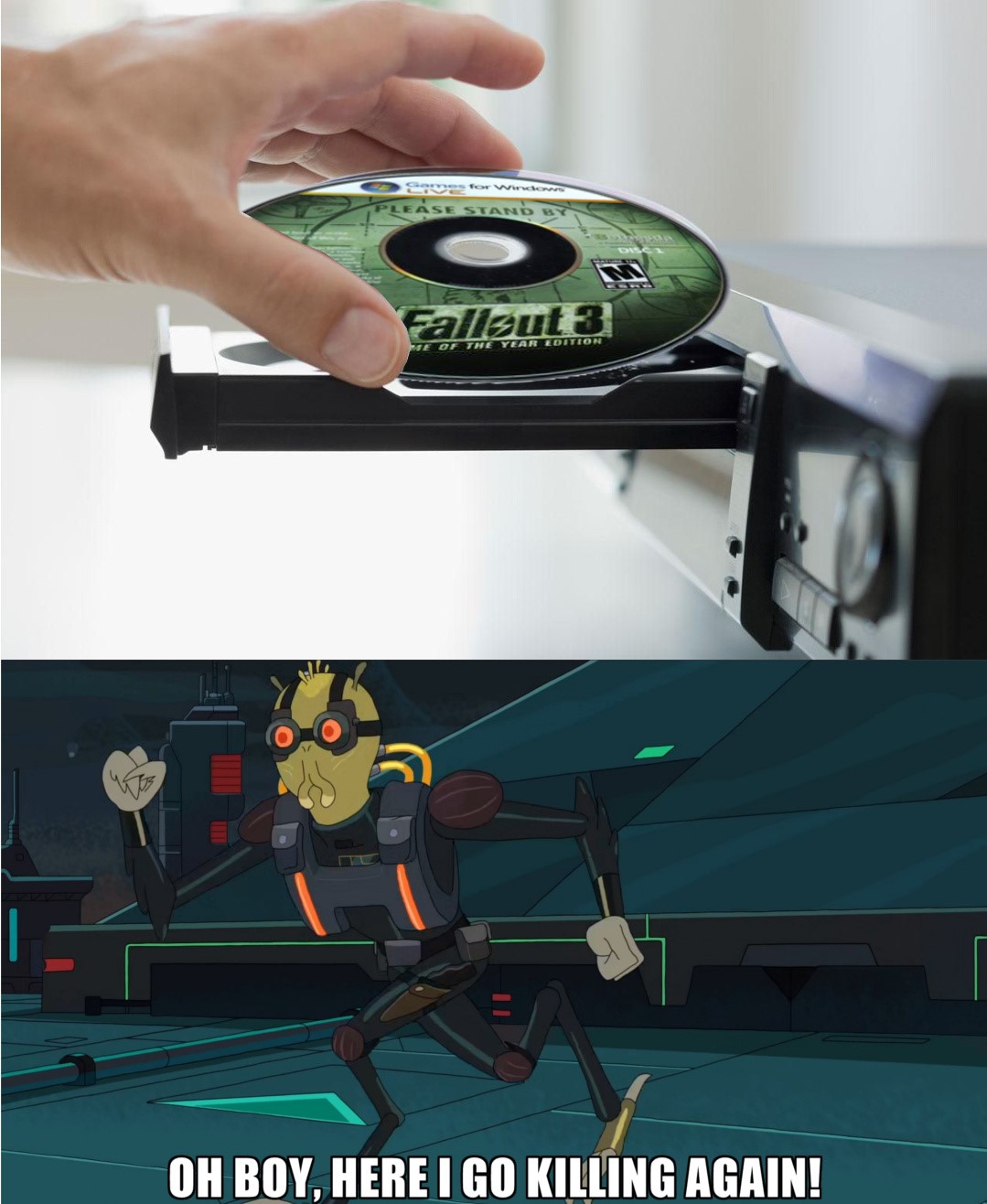 11. KK100
The KK100 is constructed in 5016 Shennan East Road, Shenzhen, China by kingkey Group. It provides space for offices, hotels, 6 star hotel, restaurant, garden etc. It also contains super market and luxury brand markets. Its construction started in 2007 and opened in 2011 following design of TFP Farrells. This 441.8m building is the 7th tallest building in China and 11th in Asia. 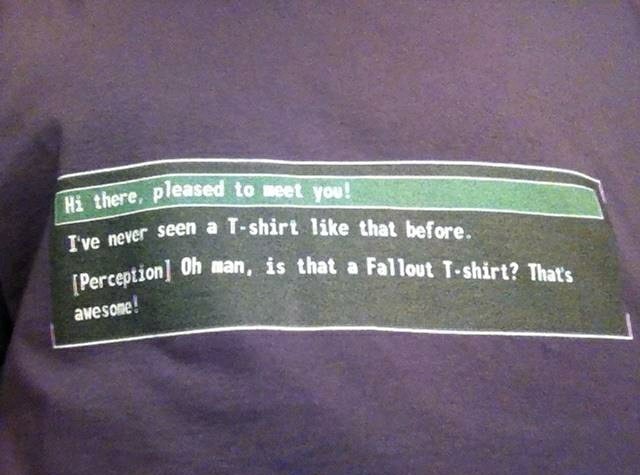 10. Zifeng Tower
This multipurpose building is located in 1 Zhongyang Road, Gulou district, Nanjing, Jiangsu, China. Adrian Smith at SOM is the architect of the structure and following his design the construction of Zifeng tower was started on May, 2005 and finished in 2010. Its inauguration took place on 18 December, 2010. The building provides space for offices in its lower section but on its top floors there are public observatory, restaurants hotels. The Nanjing Greenland Intercontinental Hotel is floored within the tower. This 450m skyscraper is the tallest in Nanjing, sixth in China and 10th in Asia. 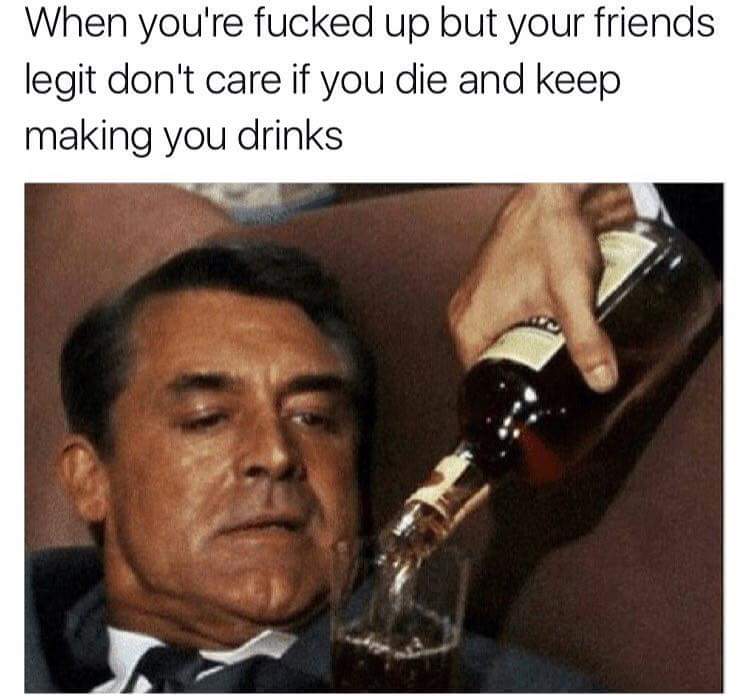 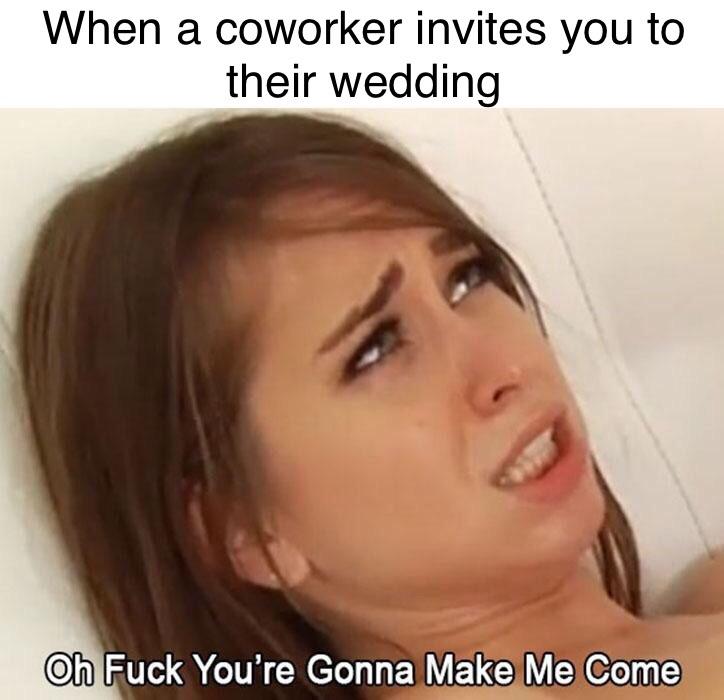 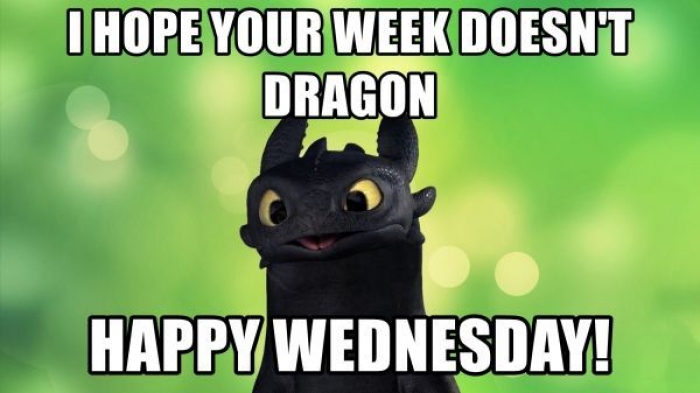