Do you really like to reach your workplace by foot? I think you don’t. Perhaps you have to join there in time. In this age of science, man has found many ways that can reduce the points of his physical activities. Again, to save our valuable times, we have to choice a better option to reach our destinations. After the invention of tyres, man is using it to reduce the usage of physical activities. By turn they have made many versions of vehicles. But at the initiation, they had to operate them using their physical energies. Such as, they used cycle which was provided energy from human. But after the invention of engine, almost everything has become modified including vehicles. Motorcycle is one of them.
Motorcycle is an excellent modification of bicycles. It can be used in many purposes, specially to travel a not so far distance. In the cities of traffic jams, motorcycle is the best transport to be used. Now-a-days motorcycle is not used only as vehicle, it has also become a content of fashion. There are thousands of models of motorcycles. Among them a some are highly expensive. Let’s have a look over the expensive 15s that can cause your heart to miss a beat. 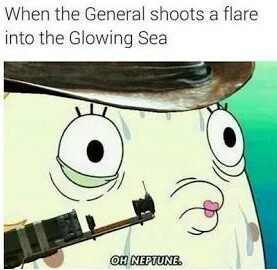 14. Vyrus 987 C3 4V
It is a motorcycle that was manufactured by an Italian company Vyrus. It was powered by Ducati engine and this 1200 cc Ducati engine supplies the bike about 211 horsepower.Most of us have a little idea about this bike but if they know it completely then this bike will become his dream bike. The company Vyrus is well-known for their many products but their brand new motorcycle has broken almost all of their record. The bike is now about on top of peoples choice. Its weight is only 158 kg and because of its powerful engine, it is considered as the most powerful motorcycle in the world. So, its initial price was high and that is $103,800 USD. (m.c) 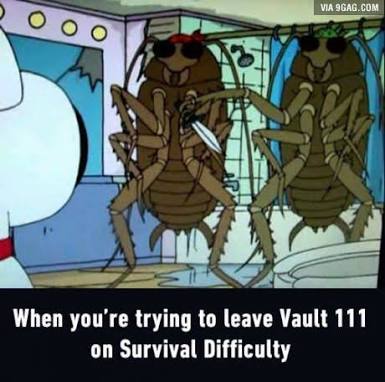 13. MV Agusta F4CC
The motorcycle was manufactured by MV and its Managing Director Claudio Castiglioni wanted to put his name with a bike and he named the MV Agusta F4CC after his name “CC”. This super bike can be speeded up to 315 km/h. The company manufactured only 100 pieces of Agusta and they stooped its production. Now the bike can be seen in some show rooms serving as breath-takers. When taking the F4CC in the show room for first time, the authority predicted that it was going to be the fastest and most exclusive motorcycle. So, they fixed a initial price of $120,000 for it and it is the 14th most expensive motorcycle in the world. (m.c) 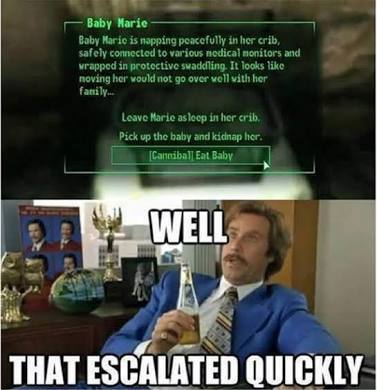 Top 15 Fastest Trains In The World 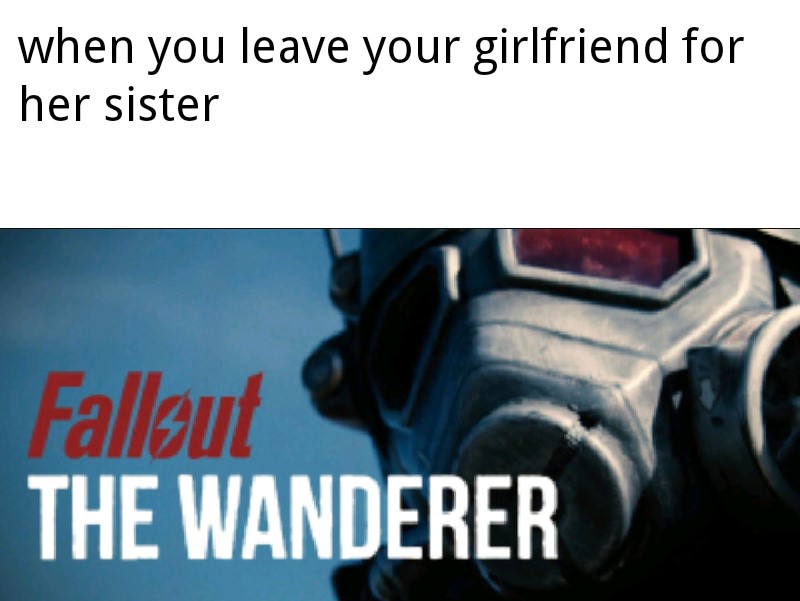 15 Most Ridiculous Cars Ever Made 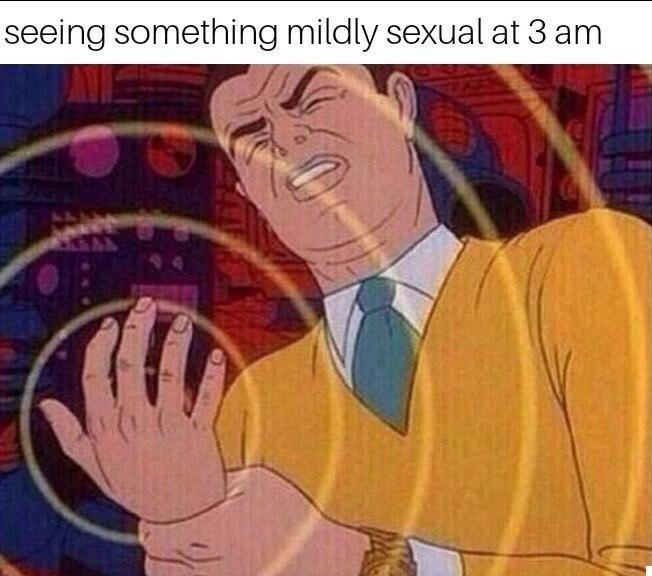 15 Most Expensive Buildings In The World 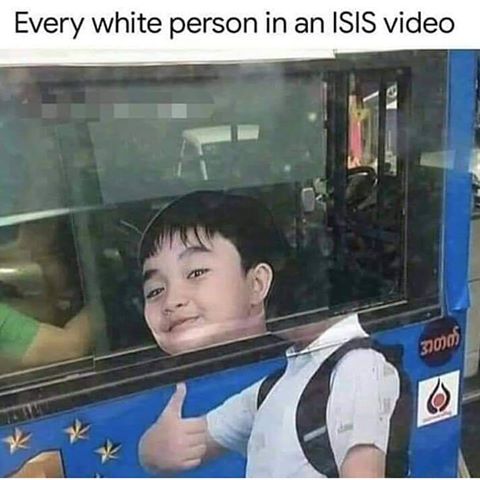 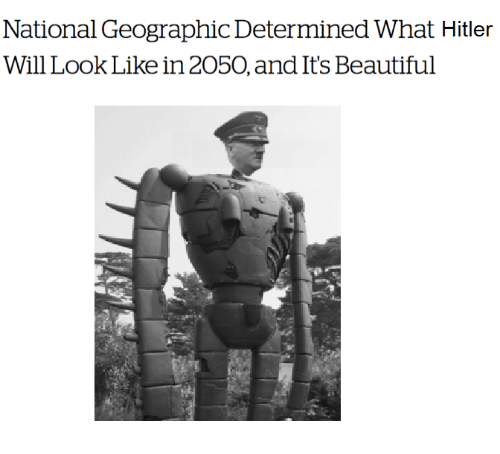