7. Henry Smolinski and Harold Blake
AVE Mizar is a vehicle which can run through both highway and airway. Henry Smolinski started the production of the Mizar between 1971 and 1973. He used a Ford Pinto and attached a portion of Cessna Skymaster for which the car could fly like aircrafts. It could fly. This portion was detachable and while flying, it extended from the car. No doubt, it was a great invention. On 11 September, 1973, Smolinski and his associate Harold Blake went for a test drive in Camarilla. Smolinski was in control and while taking a turning, the wing strut support failed. Both were died in the fiery crush. (m.c) 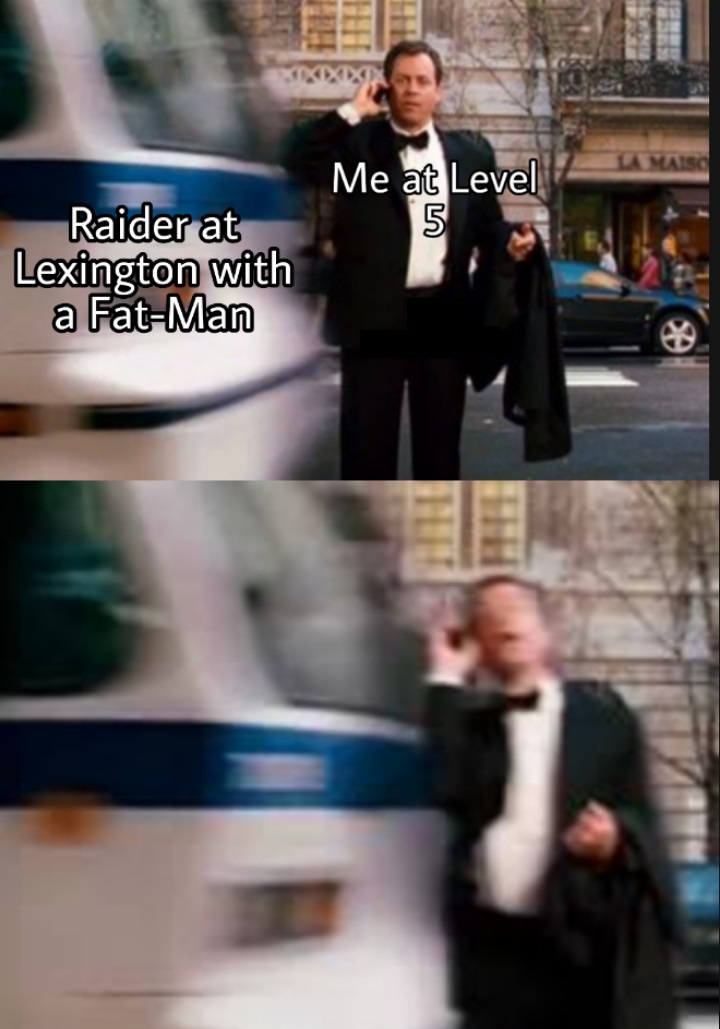 8. Otto Lilienthal
He was born in Province of Pomerania, Germany. He is the pioneer of aviation and was the inspiration for Wright brothers. He constructed 18 types of gliders. Before that, flying was considered to be a brainchild of the day dreamers. He took over 2000 glides but in his last glide he lost the control and dived on spine causing the fracture of nasal spine. In the hospital, his last words were “opfer mussen gebracht werden”- meaning that “Sacrifices must be made”. He died in 10 August, 1896. (m.c) 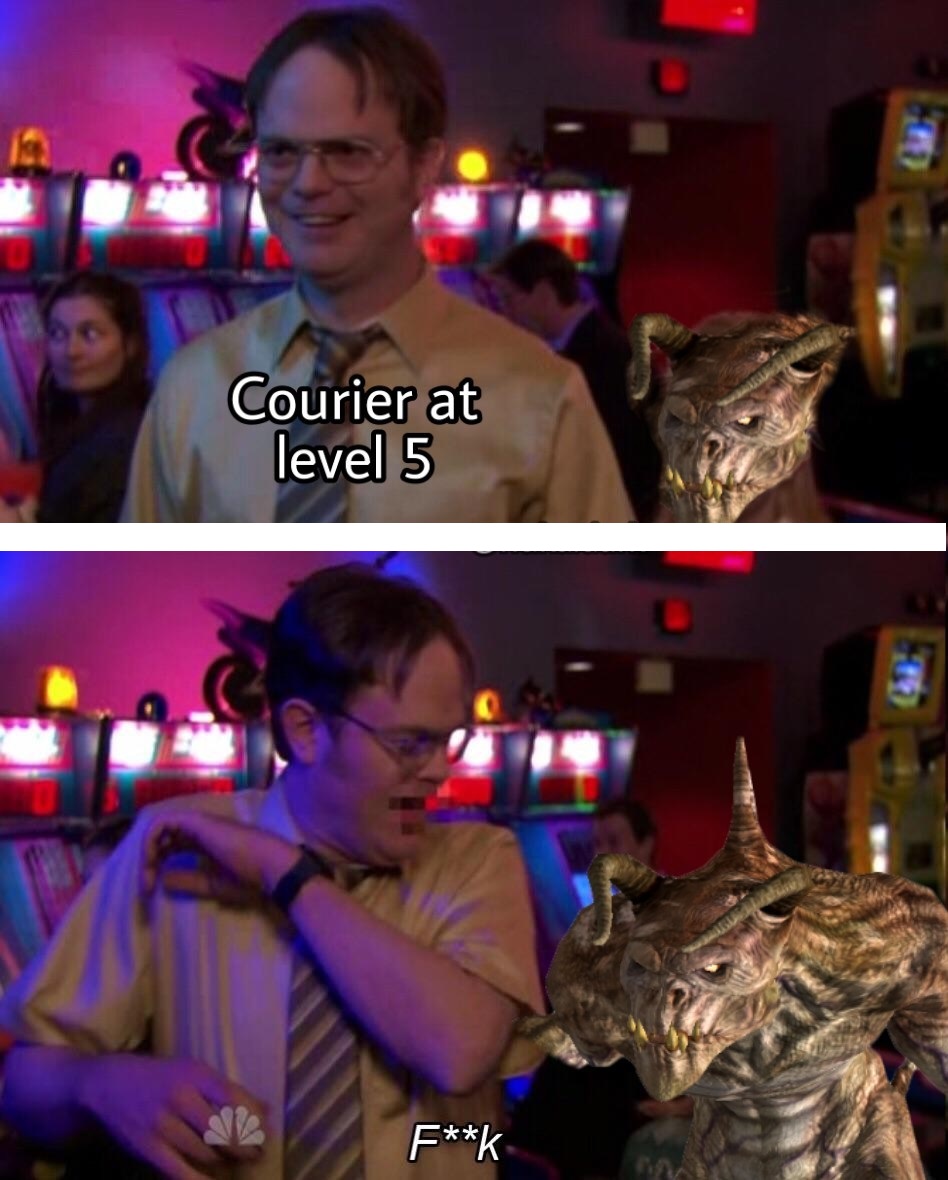 9. Max Valier
Max Valier is an Austrian Rocketry pioneer who was born in 9 February, 1895 in Italy. In 1828, he created rocket cars. His car could be accelerated up to 145 mph. He was not satisfied and in 1929, he made a rocket-powered sled which could be ran in a speed of 250mph. After modernization, he started experiment on it using liquid propellant and on 17 May,1930, a rocket suddenly exploded. Thus the creation of Max caused his death. (m.c) 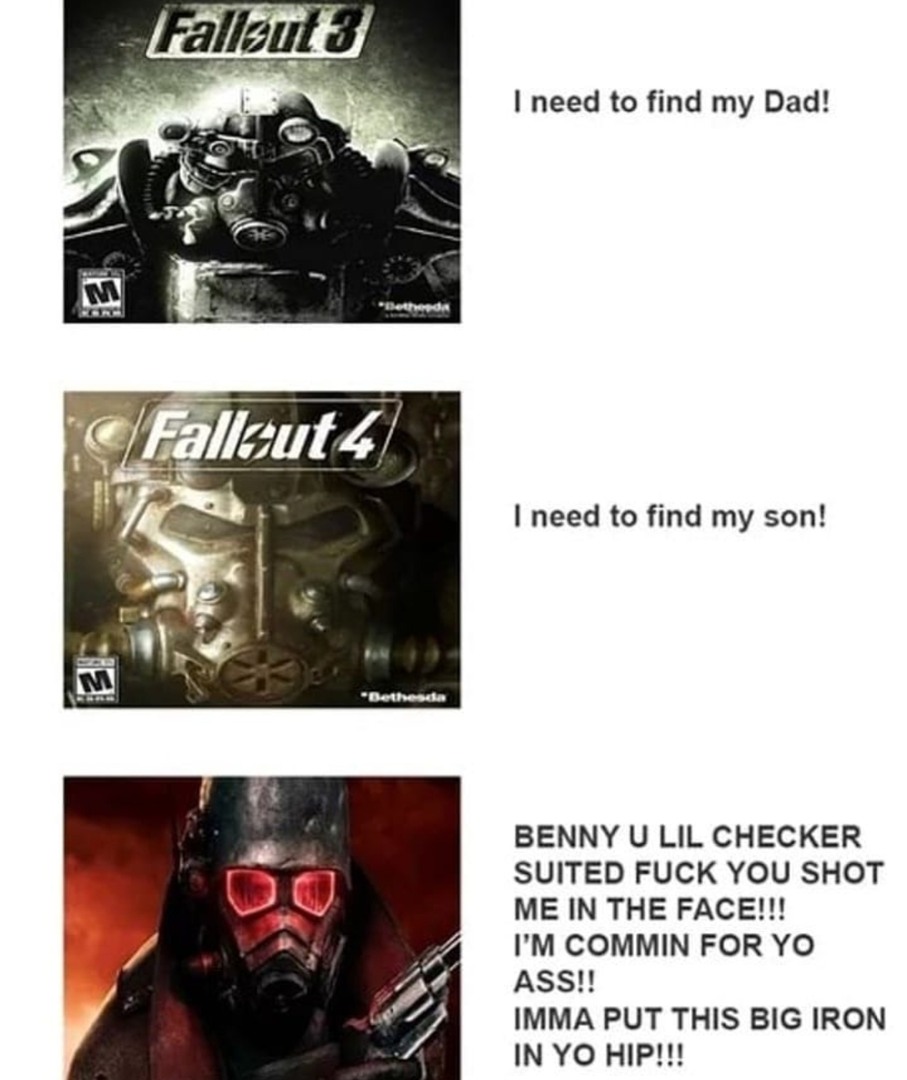 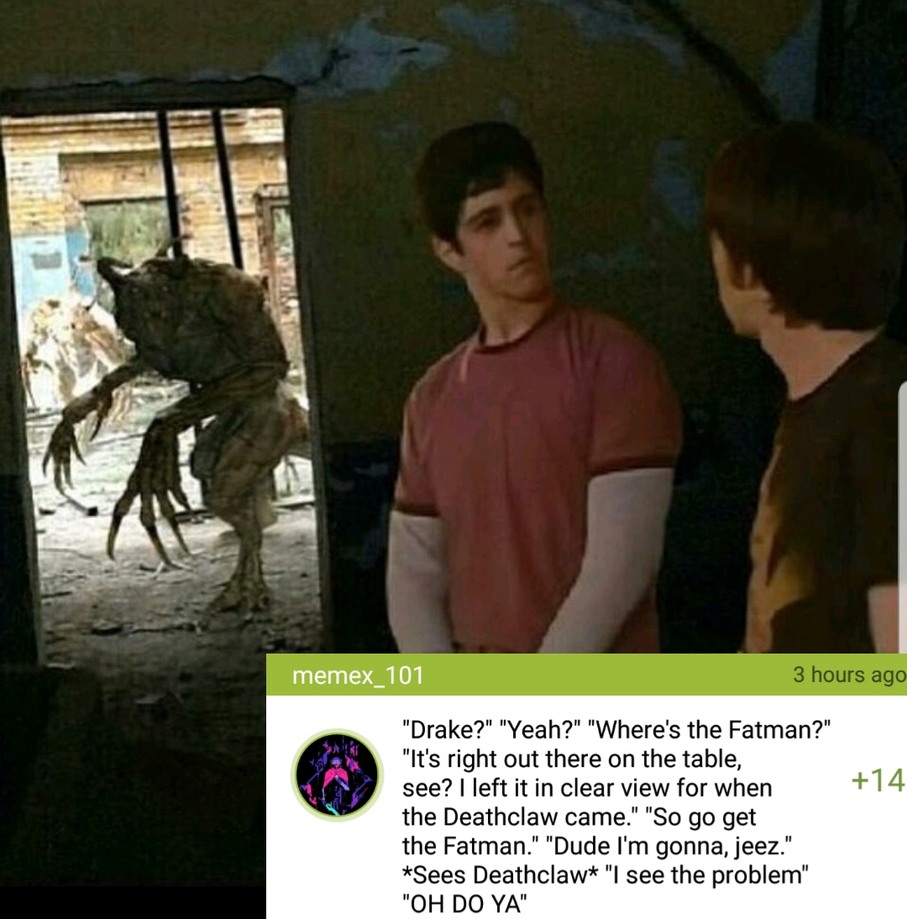