Forbes released their list of highest earning musicians of 2015 early in this month. According to Forbes, many musicians haven’t released single album over the past few years but they are still on the top list. Thanks to the world tours and different endorsement deals that makes them the top earning musician in this year. According to the Forbes, we are presenting the Highest-Paid Musicians of 2015. 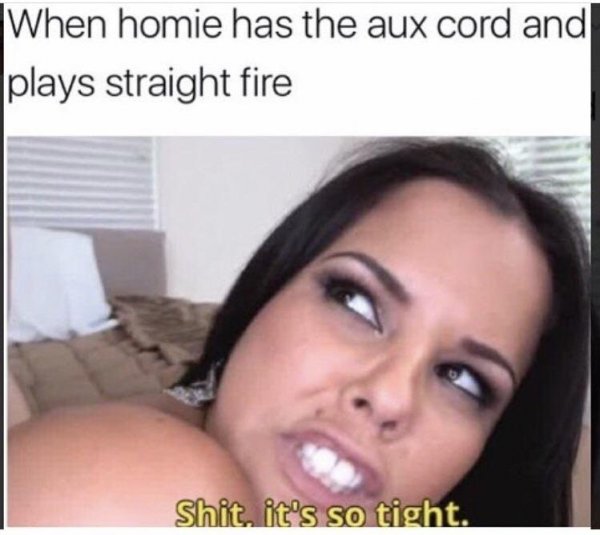 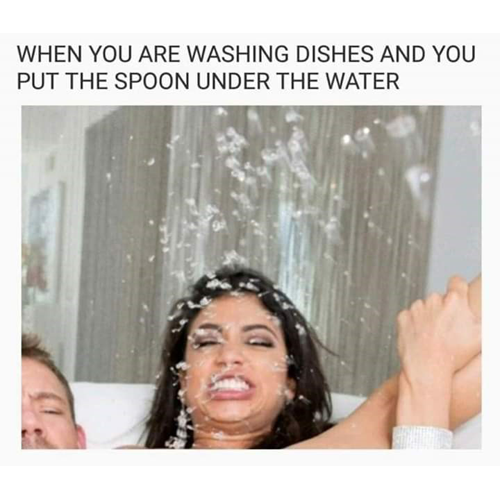 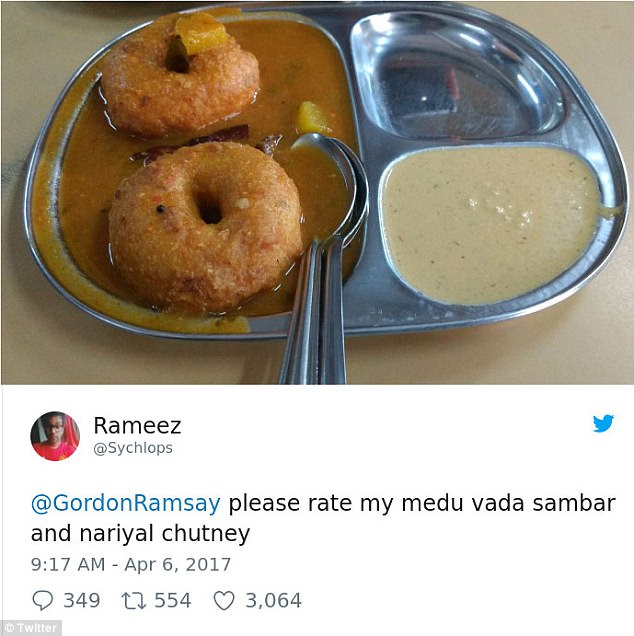 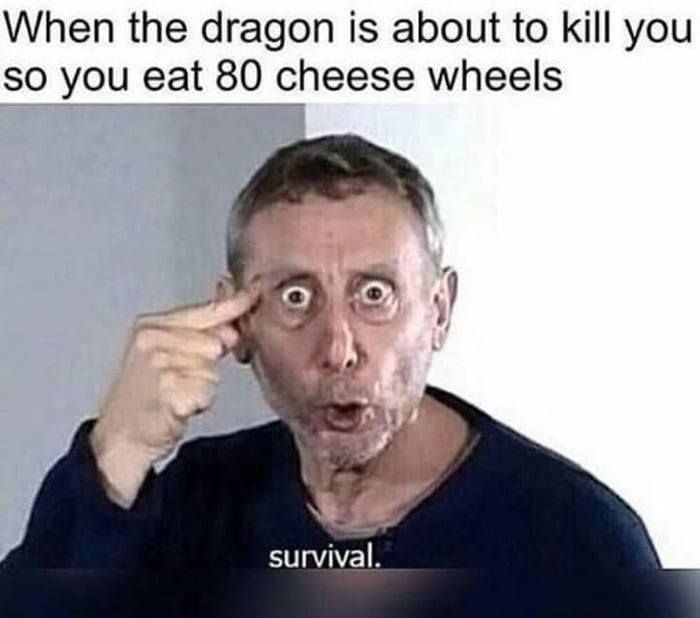 15 TV Stars Who Are No Longer With Us 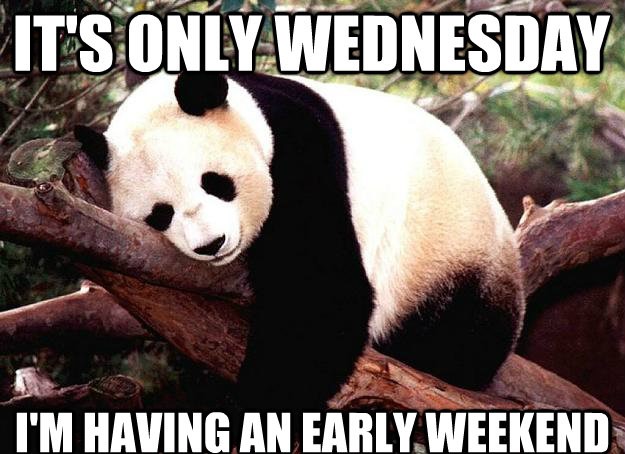